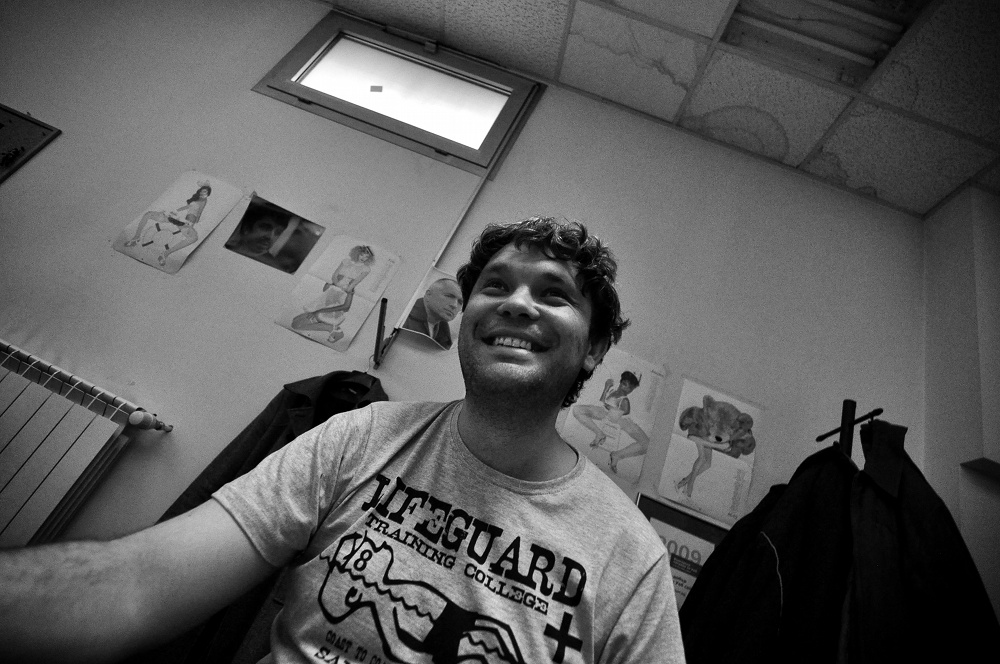 „For, at the end of the day,
who are you really working for?
The Banks.
Money is created in the bank, and invariably ends up in a bank.
They are the true masters, along with the corporations and governments they support.
Physical slavery requires people to be housed and fed.
Economic slavery requires people to feed and house themselves.
It is one of the most ingenious scams for social manipulation ever created.
And at its core,
it is an invisible war against the population.
Debt is the weapon used to conquer and enslave societies,
and interest is its prime ammunition.
And, as the majority walks around oblivious to this reality,
the banks in collusion with governments and corporations
continued to perfect and expand their tactics of economic warfare,
spawning new bases, such as the World Bank
and International Monetary Fund [IMF],
while also inventing a new type of soldier.
The birth of the economic hitman.“